Before I go ahead and say/type anything (ironic because I just have), let me just say/type that I know it’s been awhile since I last updated. I’ve received dozens of emails and tweets to that effect but I would want to assure you that I’m here to stay. I even received an FB inbox from someone very dear to me who happens to be out of the country… My word! The latter part of last year (it still sounds weird for me to be saying ‘last year’ this early in 2011) was a tough one, with loads of commitments… and blogging, as you very well know, isn’t that easy. Then came the holidays and I went ahead and gave myself a well-deserved break, which I will also blog about soon enough too. Theres a plethora of new stuff I would like to include here, in addition to addressing a niche I have identified. These are not resolutions for the new year I’m making though, its simply planning. 🙂

As for the ‘Architectural History’ series, that will be continuing shortly. On the other hand, I would like to kick off this year with what is exciting me in the building industry around. Well, here are just a pair of projects on-going currently that I’m excited about for 2011:

Albeit having an extensive facade over Waiyaki Way, the entrance to this beautiful structure is on Muthangari Drive. When complete, it will comprise 2 basement sub-levels capped with 8 floors of office and commercial space. The only thing that excites me though is the colossally appealing effect it has, as I believe it will become an iconic architectural piece almost opposite to Safaricom House. The predominant aerial triangular columns on the facade enhance the overall aesthetic appeal of  a somewhat ordinary office block. When complete, it will seem the building possesses a hem at the bottom, as strut-like ‘stilts’ will usher in occupants and visitors to the splendor within…6 10-passenger lifts, air conditioned spaces, exquisite marble and mahogany finishes equipped with CCTV cameras and trunking for power, telephone and computer cabling. 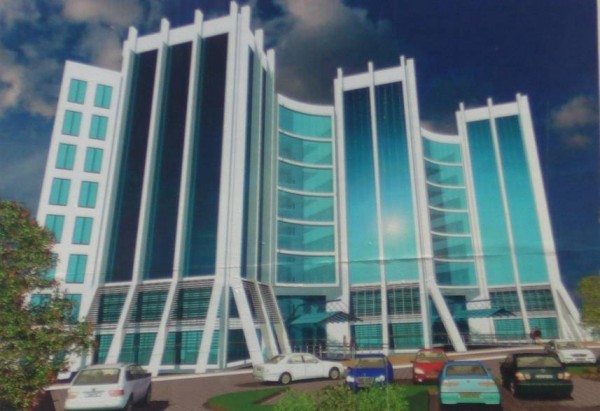 There are literally very few people not talking about this massive development right opposite the Westlands roundabout and The Mall. Delta Corner will provide lettable area of 234,081 square feet and 630 parking bays, which is by any standards huge! 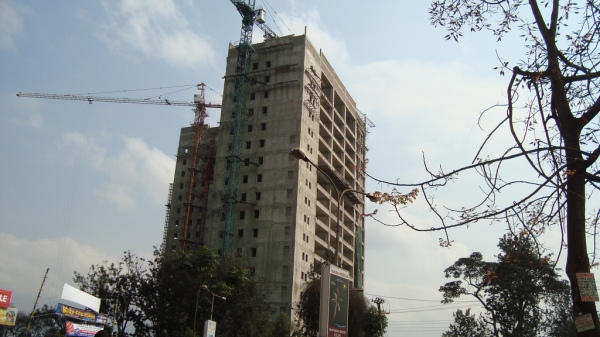 If you had no idea who is behind this project, well, it happens to be an Indian firm known as Delta Corp, which is promoted by Mr. Jaydev Mody, an eminent and successful Indian entrepreneur. The company is a humongous conglomerate of a concoction of industries, and so happens to be the largest gaming company in India as well. There is not much the tight-lipped owners and contractors have revealed yet, but evidently, Delta Corner will change the skyline of not just Westlands, but the entire city of Nairobi. 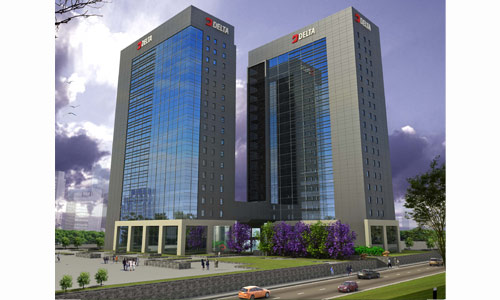 My 2 cents (make that lots of cents!) worth

Suffice it to say, it appears that architectural growth in the Nairobi CBD is stunting. Personally, I think that is where the bulk of potential lies as far as maximization of the economic impact the developments would bring, but then again the fact that the developments are spreading out of the city means that growth will be equitable and from every corner of the city. It is also important to note that the quality of construction should shift from a local perspective to the global front. We wouldn’t want to see structures that embody pre-colonial Kenya but buildings that boast the vibrancy that is our society, and at the same time willfully preserving our heritage, without sacrificing aesthetic appeal for functionality. Lets all welcome the idea of iconic buildings…a Global city with an Individual identity, Nairobi

One thought on “What The Excitement’s About,Nairobi 2011” 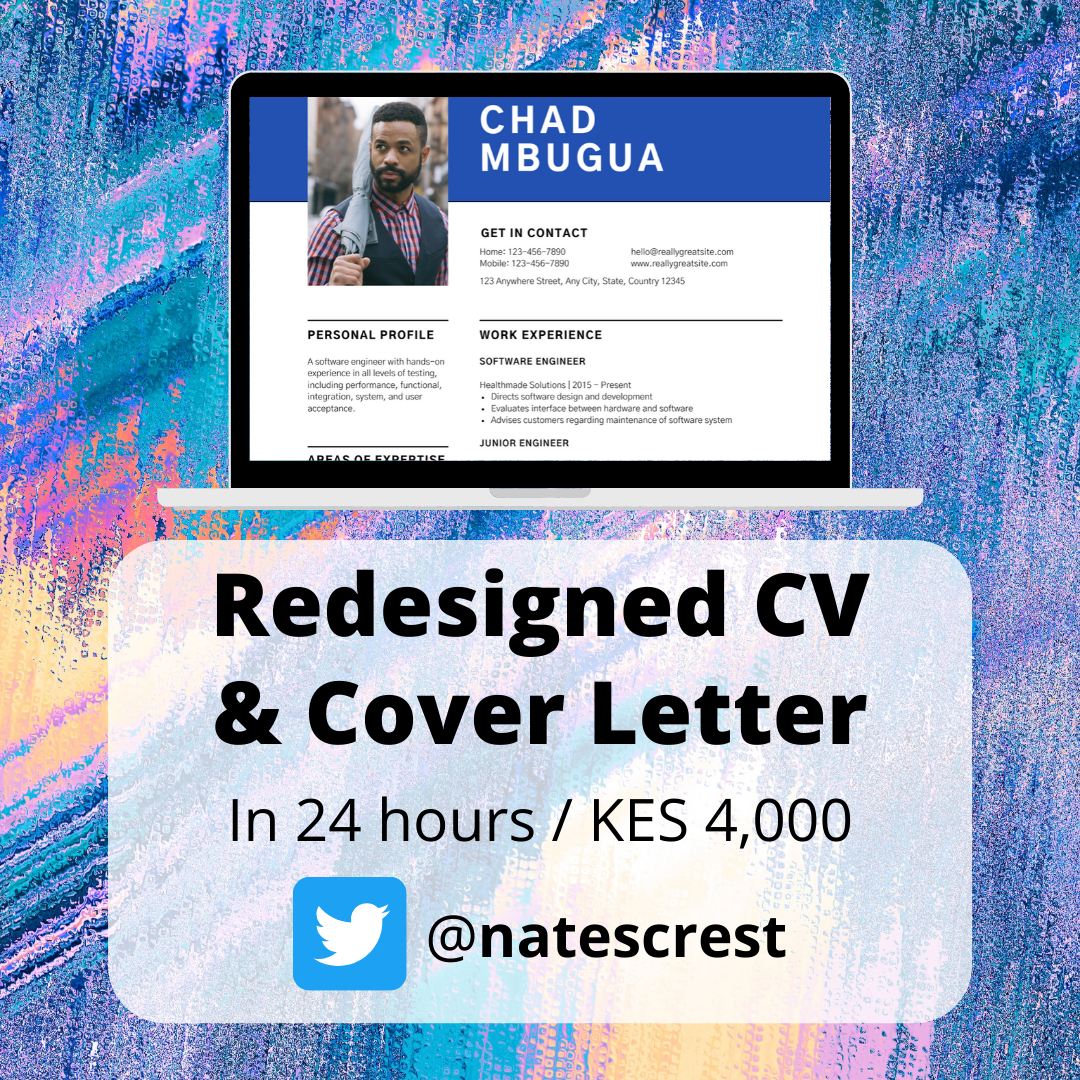